How To Win Every Argument Against A Climate Change Denier

HOW TO "WIN" EVERY ARGUMENT AGAINST A CLIMATE CHANGE DENIER 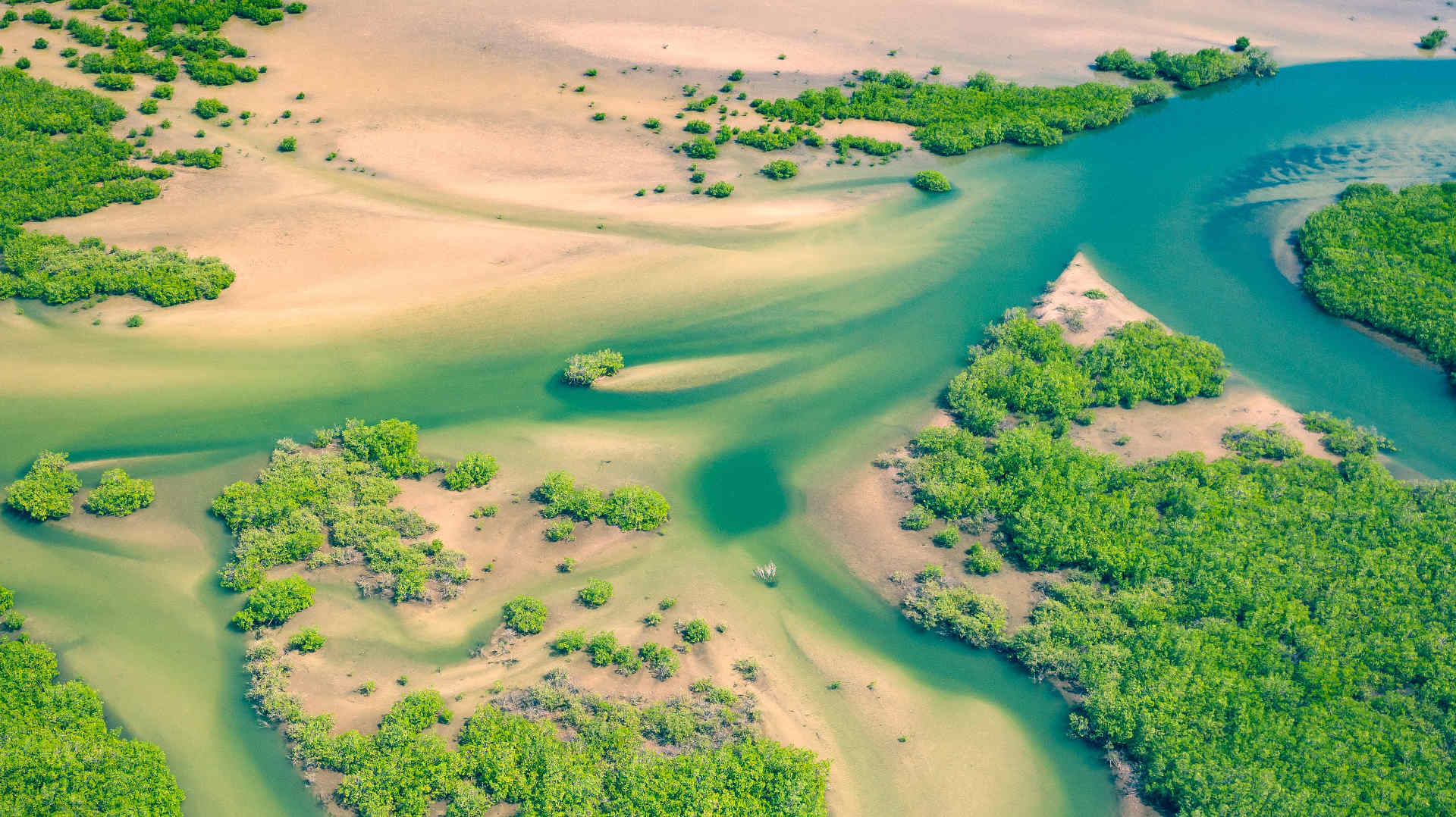 As Sun Tzu once said: "The supreme art of war is to subdue the enemy without fighting."

Or in other words, to win without fighting is the best way to win.

The truth is you can't win an argument with a climate change denier, because they will dismiss every scientific fact that you present to them.

The Only Way To Win

The only way to win such an argument is to avoid fighting a losing battle in order to win the war.

The war is for the fate of our planet, our future children, and our grandchildren.

And winning the war, without fighting, is so simple.

#2: Plant trees and not just any tree but a "super" tree that sequesters 10x more carbon 10x longer than regular trees to offset your remaining CO2 emissions.

#3: Take extra action and plant these "super" trees to offset the carbon of the climate change deniers (especially if you have any in your immediate family/friend group).

They may "win" the battle/argument by simply ignoring all the facts you throw at them.

They will lose the war over the climate, the future of our descendants, and our planet because your actions will remove all the disgusting pollution and excess carbon they emit.

Plant trees in their name and tell them what you've done.

Let me tell you, they really love it when you rub their noses in it... :D

Learn more about "super" trees and how you can help win the war against climate change deniers and save our descendants and our planet.

Every month, we help you offset your carbon emissions by planting "super" trees that absorb 10x the amount of carbon as regular trees.

(We may offer other types of trees in the future, but for now, we're starting with the most powerful type we know of.)

How does it work?

The "super" trees (Mangroves) recapture 10x more carbon* than regular trees and for 10x longer. Your monthly contribution goes toward planting these trees in their native habitat.

Yes. Here's proof that deforestation (especially of the Amazon Rainforest) is the true cause of most of the carbon dioxide that's being spewed into air.

"The correct cause of atmospheric carbon dioxide rise is deforestation of the Amazon rainforest (0.99). Since 1950, the Amazon Rainforest has been deforested at the average rate of 12 million hectares per year. This deforestation causes at least 30% of the biomass to be burned, which is adding billions of tons of CO2 to the atmosphere.

The carbon dioxide has overwhelmed the rainforest and caused plants to grow faster and topple over, causing massive decay. The Amazon rainforest is now an oxygen sink and CO2 producer. To correct these issues, we need to stop the burning and deforestation."

This means if we can stop deforestation AND plant more trees that suck CO2 out of the air, we can significantly speed up saving the Earth by cooling it down.

That's where you step in.

We've sourced the trees from certified partners who work with local governments to plant the trees safely and legally.

Now's your chance to take action for as little as $1/mo to help the Earth be a place in the future for yourself, your children, and grandchildren.