Global Warming vs. Climate Change - How Does it Affect Humans?

Global Warming vs. Climate Change - How Does it Affect Humans? 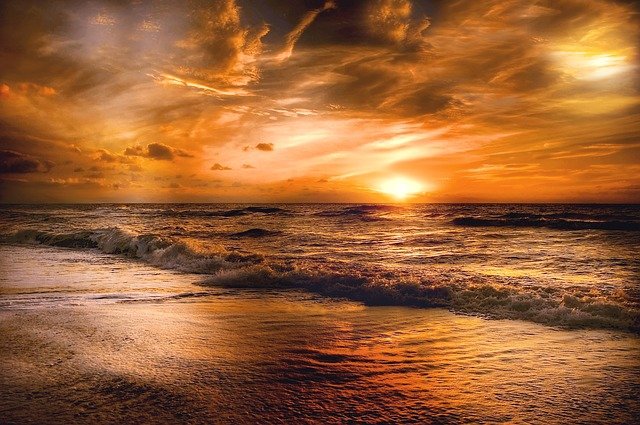 There’s no question that we’re living in the most interesting time in human history. From the Internet to climate change, there’s never been a better time to be alive.

But how do we know that what’s happening is actually bad? And what do we do about it?

In this article, I’ll explain what climate change is, why it matters, and what we can do about it.

What is Climate Change?

Climate change is the result of our carbon emissions.

The problem is that we’re currently emitting too much carbon dioxide, a greenhouse gas, into the atmosphere. This is causing the average temperature of the Earth to rise.

This rise in average temperature has a lot of consequences. For example, it affects the weather, making it warmer and more extreme. It also affects the oceans, making them acidic and killing off corals, sea creatures, and even fish.

So what can we do to stop this?

The good news is that there are many options. We can reduce our carbon emissions, we can make our cities greener, and we can help develop countries that are least responsible for carbon emissions.

What is Global Warming?

Global warming occurs when the Earth’s surface temperature increases, which leads to changes in climate.

Over the past 50 years, temperatures have increased by 1 degree Celsius, and scientists predict that the rate of increase will continue.

While climate change is usually thought of as something that is going to happen in the future, we’re already experiencing the effects of global warming.

How Do Climate Change and Global Warming Affect Humans?

Global warming refers to the overall increase in temperature of the earth’s atmosphere. The increase is caused by greenhouse gases like carbon dioxide. These gases trap heat in the atmosphere, making the atmosphere warmer than it would otherwise be.

Climate change is the long-term change in the average weather of a specific region. It happens when the average temperature of the air changes.

Human health is also affected by the changes in the environment. For instance, air pollution is linked to asthma and other lung diseases. In addition, the spread of certain infectious diseases is correlated with increased temperatures.

Finally, humans are affected by the loss of biodiversity. Biodiversity refers to the variety of life on Earth, such as plants, animals, and insects. Humans rely on the diversity of life for their food and medicine.

While these effects may sound scary, they’re not a cause for panic. In fact, they’re perfectly normal. The only thing that’s unusual is that these changes are happening so fast.

When it comes to climate change, there’s no debate. It’s real, it’s a problem, and we’re already feeling its effects. But when it comes to global warming, things get a little more complicated.

Many scientists believe global warming is caused by man-made CO2 emissions, and that it will continue to rise.

However, there are others who think global warming is a hoax, and that man-made CO2 emissions aren’t responsible for climate change.

Why Is Climate Change Happening Now?

Climate change is real. The evidence is mounting, and it’s not getting any easier to deny. The average global temperature has risen by 0.9°F (0.5°C) since 1880, and the rate of increase has accelerated.

That’s the science. The politics is a little harder.

On one hand, you’ve got the United Nations, which has issued reports warning about the dangers of climate change. The U.N.’s Intergovernmental Panel on Climate Change (IPCC) released a report in 2013 that concluded “warming of the climate system is unequivocal,” and “most of the observed increase in globally averaged temperatures since the mid-20th century is very likely due to the observed increase in anthropogenic greenhouse gas concentrations.”

On the other hand, you’ve got Trump, who has called climate change a “hoax” and is actively working to dismantle environmental protections. The Trump administration considered scrapping the Clean Power Plan, a landmark Obama-era regulation that required power companies to reduce carbon emissions from coal-fired plants.

Why is climate change so important?

Climate change is one of the most pressing issues of our time. It’s a problem that affects everyone, everywhere, all the time.

It’s also a problem that’s easy to ignore. After all, it doesn’t affect you. But that’s exactly the point. If climate change were a major concern, we’d all be talking about it, wouldn’t we?

But climate change isn’t something that affects just us. Climate change is an issue that impacts the entire planet. In fact, according to the United Nations, it’s the biggest threat to the survival of life on Earth.

Is There Anything We Can Do About Climate Change? 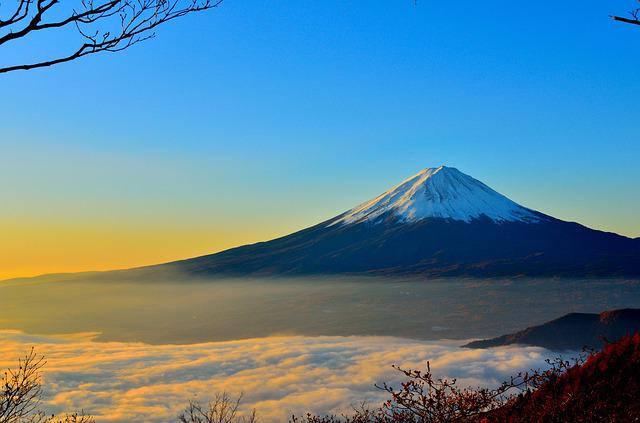 Climate change and global warming are two terms used to describe changes in climate. They are different in their causes, but both result in extreme weather events, such as hurricanes and tornadoes.

The effects of climate change are felt by humans because we are creatures of habit. The way we live our lives has been changing, and this has caused us to adapt to the new climate conditions.

But the changing climate has also resulted in some serious consequences, such as the rise of extreme weather. This includes floods, storms, wildfires, droughts and other climatic phenomena.